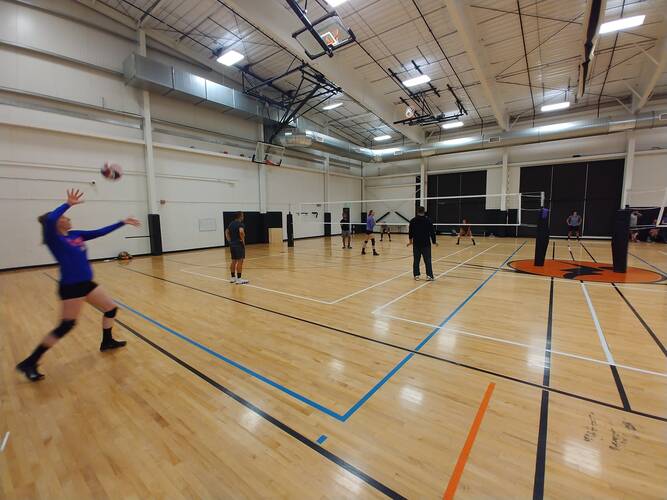 Expect to play at least 7-8 games and the tournament will last 4 hours. You will be playing non-stop for the 4 hours.