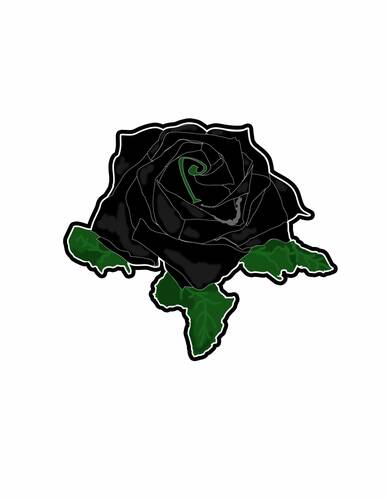 Youth Basketball will be offered through the year of 2022. The games will be filmed and the Link will be sent around to colleges from Division One to Junior Colleges. The Goal is to attract the top talent around the local area and give them a platform to showcase there talent. The children will be provided uniform. There will be a show case the first weekend, where the player will be put through drill and scrimmages. A draft will be conducted by the coaches directly after the showcase practice. Team rosters will be turned in after the draft and posted on this website. The team coaching staff will also reach out to players or the parents and let them know which team there on. All players will be given a schedule at there first official practice with there teams.

Pay for teams uniforms and their business name, slogan, logo or there name will be displayed clearly on the uniform... Sponsors also have the option of coaching there team or have a representative coach tea. Another benefit is first priority in draft, team sponsors will be put in a lottery with other team sponsor and the draft order will be picked from them and then non sponsored team will be placed in draft order after sponsored teams draft order is set.

We are also offering an opportunity for the children to participate in the production and learn skills such as professional camera person, sideline reporter, commentator, play by play announcer or producer and help run the switchboard. Our league give the children the opportunity to shine rather there an athlete on the floor, an on camera personality or behind the camera personnel. There will be many opportunities learn new skill and tap in to potential hidden talent that exist. Show the children the different ways that people make money in sports without necessarily being the athlete. Pro$perity Sports Association also want to give the knowledge and experience in those areas. These could be positive trades to develop rather they choose to pursue a professional career or free lance work for family and friends.

Adult basketball will be offered around the early winter around the spring. More sports will be added on as we secure spaces and times for fields and courts. The games will be filmed but not as much on camera personalities will be used in production. But all games will be loaded on social media platforms and highlights may be used in advertisement for other invents. The adult league will offer CA$H prizes to the Champion of a season. The amount the champion will RECIEVE depends on the amount of team that participate in the season.
*Ages 16 and older can compete for the cash prizes.
Adult will be responsible for putting together there own teams. Everyone must registered through website before gameday. Free Agents will get there own team as a collective groups. Those leftover who can not fit on those collective free agents team(s) will be PERMENTALLY added to team's roster FOR SEASON. Teams who does not register a full roster, 2 weeks before the start of season will have Roster additions. Free Agent can REQUEST to join a team that he may have found out does not full roster until the season has started. The FREE AGENT REQUEST MUST be made BEFORE in season roster deadline. Roster adjustments are allowed during the season ROSTER WILL BE FINAL 2 WEEKS BEFORE PLAYOFFS

The goal is to run a tournament every year for the local high school every summer. This will give the high school players a chance to play together in a competitive setting before the season starts. At the championship game day, we will host an event where the league will crown a Pro$perity High School Summer League Champion. High Schools will be responsible for covering there players under the school insurance. We also ask that teams provide the team practice pennys. Back to school event where we will be giving away school related utensil to students. There will be activities for the people in the community can enjoy and get to know each other. Most importantly to make sure children in the community the basics for there education.

Pro$perity Sport Association will put together events, gathering and programs to help our local Syracuse and surrounding communities overall. Along with enjoying the sports that you love, you are also helping fund programs and events that will allow us to give back the community. We will have giveaways, conferences and events that will not be entertaining but help better the lives of people. The more success the Association gets the more that not only our participants benefit but the community at large.