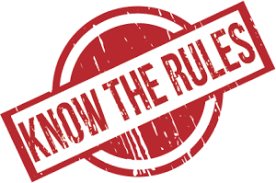 League Board of Directors:

FOR ALL OTHER RULES INQUIRIES GDFFL WILL DEFER TO FFWCT RULES, POLICIES, AND PROCEDURES

GDFFL reserves the right to augment, adjust, or change any part of the local policies and procedures at any time. If augmented, adjusted, or changed, the GDFFL Board of Directors will make them known to the players and teams via our social media outlets, and at appropriate venues (captains meetings, prior to games, etc.)