REGISTRATION & MEMBERSHIP
• Places for next season are limited and therefore cannot be guaranteed unless
registration is completed in full by due dates.
• Personalised kit will only be provided to members registered by 22nd June 2019.
• Any registration AFTER 22nd June is limited to spaces and availability of kit.
• Fees must be paid in full no later than 12th September 2019 or your place may be forfeited
• Capital Netball reserves the right to refuse or cancel membership based on nonattendance, misconduct or previous breach of a Code of Conduct.

COMMITMENT
• Academy membership is a commitment not only to training sessions but also to matches, tournaments and leagues in which the Academy is entered. Participation and
commitment to your team and coach is expected. Capital Netball reserves the right to terminate membership based on non-attendance.

REFUNDS
• Capital netball has a strict no refund policy
• In the event of cancellation of sessions due to events out of our control, refunds/credits/make-up sessions cannot be offered.
• Refunds will not be given where a membership has been terminated by Capital Netball for misconduct, non-attendance or breach of Code of Conduct.

ADDITIONAL COSTS
• Transport and accommodation associated with attending tournaments
• Additional tournaments, clinics, or other opportunities that may present throughout the season. Although participation would be encouraged, these would be optional. 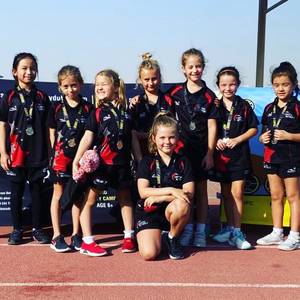 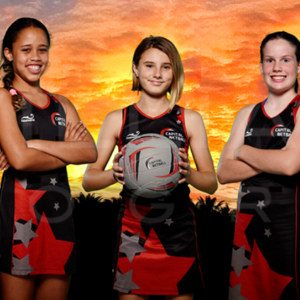 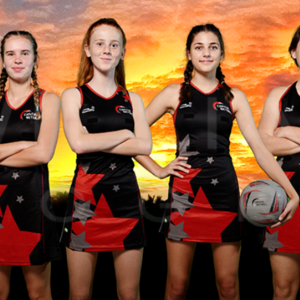 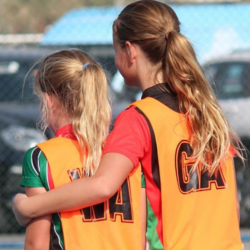